Travels into Astronomical History with the ATS 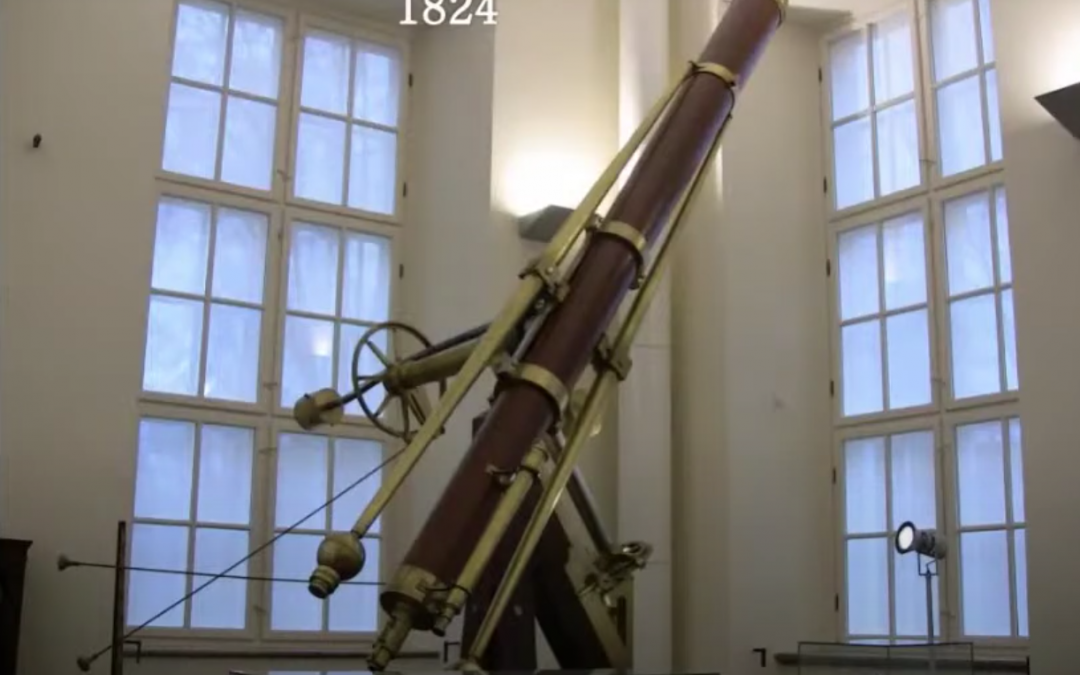 Travels into Astronomical History with the ATS

The principles of both refractor and reflector telescopes were invented in the 17th century as shown in my last presentation. Then, the techniques of how to make actual telescopes of both types improved dramatically during the 18th and 19th centuries. However, due to the difficulties of making high quality lens blanks, refractor telescopes remained small, but took advantage of very stable mechanical mounts developed during the Industrial Revolution to evolve into instruments capable of high precision optical measurements that led to very accurate celestial charts, double star measurements, and the measurements of the first parallaxes. But the inability to produce and mount very large refractor lenses plateaued the development of refractors by the 1890s. Today, lens-making is largely confined to the production of camera lenses and small refractors.

Reflector telescopes initially used mirrors made from speculum metal, an alloy of tin and copper that could be polished to a highly reflective surface. As far fewer and simpler optical surfaces were required, large reflecting telescopes could be produced which served as big light buckets that were used to search for previously unknown faint deep-sky objects and catalog their positions. The 19th century saw the development of the first comprehensive catalogs of deep-sky objects and stars which we still use today.

The introduction of silver-on-glass mirrors at mid-century coupled with improved precision steel mountings capable of carrying heavy loads finally led to the construction of the first modern reflector telescopes in the early 20th century, a process that continues today.

Finally, the most recent advances involve the introduction of light-weight optics, computerized detectors capable of observing throughout the electromagnetic spectrum, and space-based telescopes freeing us from the limitations imposed by the Earth’s atmosphere.

Brief Bio Ken Lum is a retired ER doctor who became interested in astronomy and its history while in high school, inspired by the space race in the 1960s. Having built a telescope at the Adler Planetarium in Chicago, where he grew up, he also became interested in the history of the telescope. He joined the Antique Telescope Society (ATS) in 1994, two years after its founding, when when the Society came west to tour Lick Observatory, the old Cabot Observatory and the Ricard Observatory of the University of Santa Clara. He has continued to attend many of the ATS tours and meetings over the years, until they were temporarily halted by the pandemic.