will be held at the historic Hamburg Observatory. 2012 is the Centennial Jubilee of the observatory’s official founding in 1912. As part of this historic milestone, the ATS is pleased to lend its support to Hamburg Observatory’s effort to gain World Heritage Site status. We will gather for dinner Friday evening at Bergedorf Castle for a keynote address by Dr. James Caplan of the Observatoire Astronomique de Marseille-Provence, a professional astronomer and a writer and lecturer in the field of historic astronomical instruments and observatories. Immediately following the convention, we planned three full days of exceptional tours of Germany’s stellar old observatories and telescope-making sites.

The ATS is fortunate to have as our patron at Hamburg Observatory Prof. Dr. Gudrun Wolfschmidt, a noted scholar, author, and speaker in the field of Astronomical, Telescope, and Observatory history. And we are fortunate to have Walter Stefani, noted Schmidt historian, assisting with the organization of the convention. This year’s ATS convention follows two other astronomical conventions at the same venue in Hamburg: the Meeting of the Working Group on the History of Astronomy (Comets, stars, galaxies – Astronomy in the Hamburg Observatory) on September 23rd -24th, and the Fall Meeting of the Astronomische Gesellschaft -the German Astronomical Society – on September 25th- 27th.

Astronomy started in Hamburg with Tycho Brahe in 1600, who stayed in Wandsbek Castle, at that time under the Danish government. During the Baroque period in the 18th Century, private astronomical observatories were erected. The School for Navigation in Hamburg was founded in 1749. The current Hamburg Observatory also has an earlier tradition. 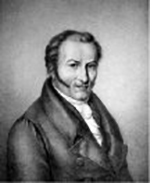 Founded by the firefighter Johann Georg Repsold (1770-1830) in 1802, it received a new building in 1825 and became a State Institute in 1833. In the 19th century positional astronomy and a time service for navigation played an important role, and the institute was well-known in the astronomical world for its achievements. In the 20th century, astrophysics started to play the dominant role. Today, tours, Long Nights of Museums, Open House events, exhibitions, star gazing activities and cultural events (lyric moonlit nights, musical presentations) have been added to its mission. 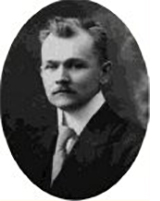 Hamburg Observatory was built at its present location in Hamburg-Bergedorf between 1906 and 1912. The buildings mirror the architecture of that time, and the impressive collection of instruments forms an important historical record of astronomical research. The whole ensemble was put under monument protection in 1996 due to its significance in cultural history. Hamburg Observatory is also the site of Bernhard Schmidt’s groundbreaking development of the Schmidt Camera, ca. 1930. 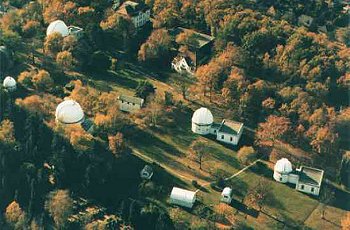 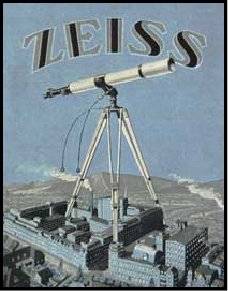